5 Types of Online Threats and Ways to Detect Them

Data breaches in 2021 exposed over 22 billion records. As we become more tech-savvy, online threats are also on the rise. Security against such threats often fails due to the lack of awareness amongst people.

As online threats continue to rise, one of the most potent ways to protect yourself on the internet is to educate yourself about them. Knowing how you can be tricked helps you identify and avoid them easily.

We have come up with a list of the most common cyber threats and pointers on identifying them. Read on to know what you can do to avoid them.

5 types of Online Threats and ways to detect them

The origin of the concept of cyber security can be traced back to the 1970s. Back then, the more common cyber threats were viruses and security breaches. Today, the nature of online threats has become far more personal and malicious in addition.

Cyberbullying is a cause of serious concern right now, especially for the younger people on the internet. It is something even celebrities aren’t secure from, with pop stars Zayn Malik and Selena Gomez to actors Will Poulter and Emma Watson facing harassment online.

With the nature of cyber threats becoming more focused on accessing and uncovering confidential information about people and corporations, we need to approach cyber security in an improved manner.

Here are some of the most rampant online threats you should be aware of and how you can detect them to avoid them: 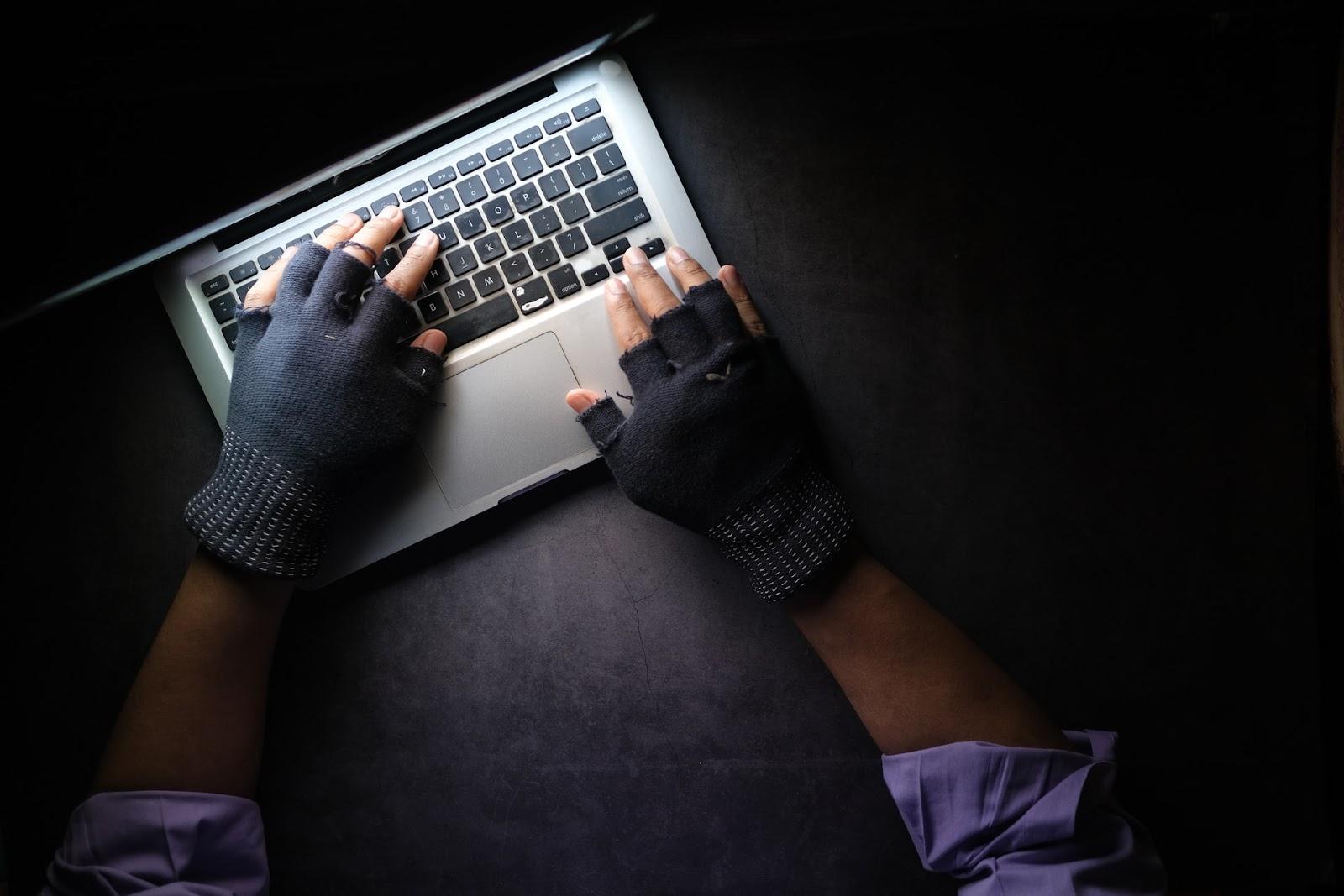 Distributed Denial of Service, abbreviated as DDoS attacks, is an online threat that makes an online service unavailable. It does so by overwhelming it with excessive traffic from various sources and locations on the web.

The host server upon being overwhelmed with so much unexpected traffic, is forced to stop functioning or become inoperable. Such attacks often affect eCommerce gateways and platforms with links to social media platforms.

How to detect DDoS attacks

The biggest step toward stopping DDoS attacks is paying attention to recognizing them. In that respect, the biggest symptom of a DDoS attack is a website, app, or platform slowing down unexpectedly or simply crashing.

However, it is possible that the platform genuinely received high traffic, causing it to slow or crash. To identify whether the traffic is genuine, look at a traffic analytics tool. See if the clients share any similarities such as common web browser version, geolocation, or device type.

This is likely a DDoS attack and not genuine traffic if they do. You should invest in network protection to avoid such attacks. Furthermore, you should always be on the lookout for an attack to be able to minimize the damage.

Also called malicious software, Malware is the type of cyber threat that attacks the files in your computer or system. It compromises the performance of the system while harming the confidentiality and integrity of the data you possess.

That’s a serious online threat that affects over 32% of computers around the world. It can affect any size of a computer system, be it a personal computer or the widespread systems of big organizations. It begins by attacking your files and then encrypts your data.

Furthermore, Malware is also used to conduct financial fraud on a large scale. A staggering 230,000 malware samples are created every day to carry out various forms of crimes through them. Hackers target credit card information and social security numbers the most.

How to detect Malware

If your computer, phone, or tablet shows any unusual symptoms, it could be a result of malware. For example, it may slow down regularly, crash or display messages of error. It may have trouble shutting down or restarting.

It may be showing inappropriate ads while you are viewing a page. Similarly, it may not let you remove a software you wish to remove. Deleting the software doesn’t do anything. It may also change settings such as your preferred home page.

All this takes a toll on your platform and its battery runs out way faster than it normally would. You may scan your device for the existence of malware. Additionally, you should only install trusted software to avoid getting foreign programs in your system. 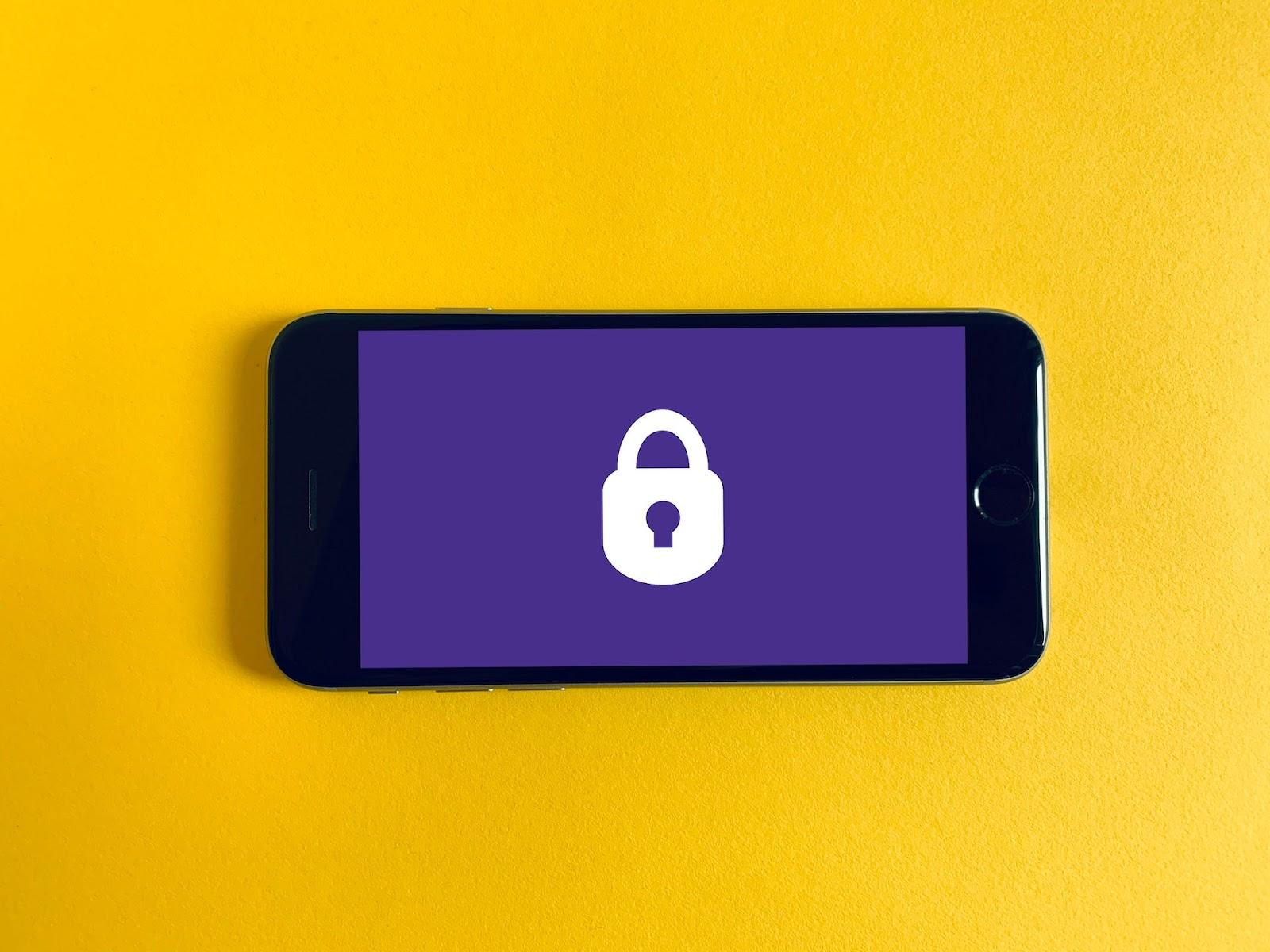 Phishing is a dangerous online threat that is aimed at stealing your money or valuable data. The cybercriminal does this by tricking you into revealing personal information, such as account passwords, credit cards, or bank information.

The criminal uses messages that look legitimate to the user, often pretending to be someone genuine such as a company representative. 30% of phishing emails are opened by recipients. This is because people are able to identify a fraudulent message.

Once you respond to the defrauding message, the criminals work to gain your trust. They will get you to reveal confidential information on your own accord. Once they get the information they need, such as your credit card information, they use it to commit financial fraud against you.

How to detect phishing

The most prominent way to be mindful of phishing is to be wary of what emails you engage with. If you receive an email from a source you are not subscribed to, refrain from opening it. You will see that it is not sent from the public domain.

Oftentimes, the email address or the domain name is misspelled. This is because the actual domain will not be available to the hackers so they work around the issue by slightly changing the spelling in hopes that you will not notice.

Lastly, criminals will create a sense of urgency when interacting with you. By doing this, they don’t give you any time to think or rethink things as you may suspect foul play. They may offer a huge gain at the other end of the fraudulent transaction to get you to act quickly.

A botnet is a group of devices that are connected via the Internet. This network of devices is used to perform frauds such as DDoS and spamming. It also allows the cybercriminal to access your device and its connection.

Botnets are created to speed up the hacker’s attack on a device. They use the army of bots they created to send unexpected traffic to a device, spam it, or steal its confidential data. These bots are infected by malware that ends up damaging your device.

They are also used to spread misinformation in bulk. For example, if the post has minimal engagement, you may not believe a piece of information. But if it has numerous likes, shares, and retweets (by bots), you may believe it even if the source is not official.

How to detect botnets

If you notice that your web-user CPU load is unexpectedly high, it is because there is an existing process that is using server resources. It could be an indicator of botnet activity. Check if it is a genuine service causing it.

Another sign could be excessive network traffic. You may be experiencing too much incoming or outbound traffic. It can end up causing partial network blockage. Look for error codes such as 404, 502, 503, and 504. 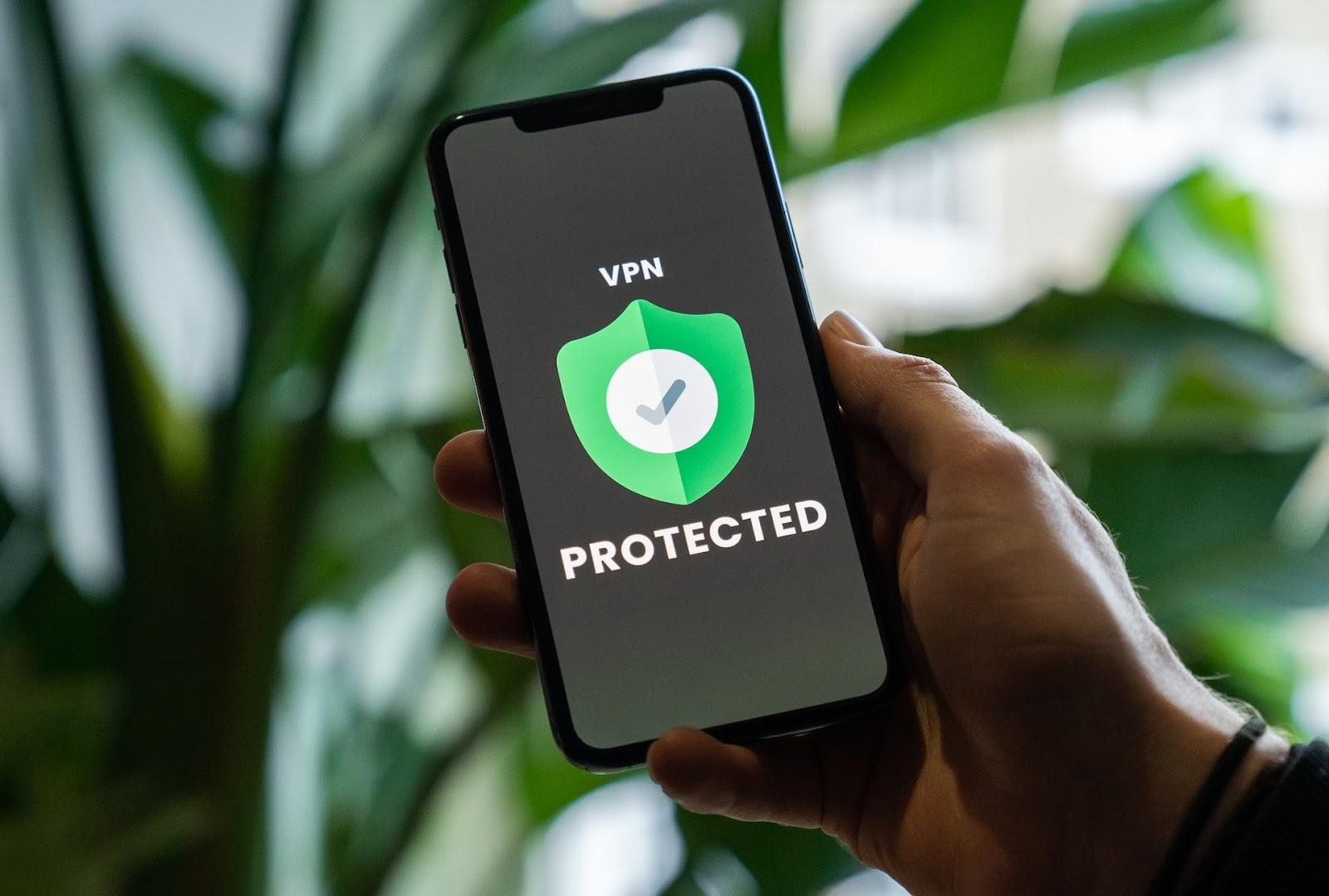 A corporate account takeover is an online threat that specifically targets business entities. The cybercriminal takes over the credentials of a business and poses as that business to the clients, customers, and employees in hopes of defrauding them.

The hacker will hack the systems of the business to impersonate it. By appearing as the business itself, they will run unauthorized transactions. All the accounts and the funds thus collected belong to the criminal at that point.

How to detect CATO

Criminals attempting CATO take the help of other cyber attacks such as phishing or credential stuffing to breach the company’s defenses and gain unauthorized access. You will need to detect breaches in your company’s security to detect CATO.

Look for signs such as many login attempts on a single account. They may also lure you through emails that contain suspicious links to unauthorized websites. Irregular traffic volume on any webpage can also signify attempted CATO.

The drastic digital revolution may have made us more tech-savvy than ever before, but it has also left us vulnerable to a multitude of threats online. Today, almost every facet of our lives are online and at the risk of being compromised.

Many types of online threats are rampant today, such as DDoS attacks, malware, and cyberbullying. The best way to counter them is to build up your defenses against them. Learning to identify various threats goes a long way in eliminating them.

Let us know in the comments what you think are the best ways to identify online threats.